If you’re looking for some baby names that mean lost, here are some great options. The names on this list all have the word “lost” in them and they come from diverse cultures around the world. Some of these names were once popular but now seem to be forgotten; others are more recent additions to the lexicon of choices for parents seeking a meaningful moniker for their little one who is soon to arrive into the world. There is bound to be at least one perfect fit among these names that will give your child an identity filled with meaning and inspiration!

Diggory: French origin meaning “lost one” another variation is “Digory”

Chilufya: Bemba origin meaning “the one who is lost” 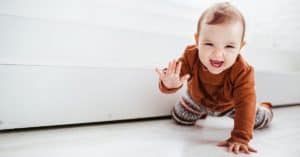 Payekha: Tumbuka origin that is a unisex name with the meaning “alone” 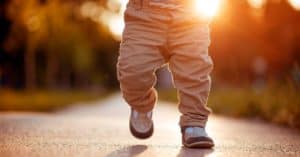 Related: 275 of the Most Beautiful and Rare Baby Names & Their Meaning

Be sure to read How To Prepare for Breastfeeding in 15 Tips! and Naturally Induce Labor with Midwives Brew: Is it Safe & Doe it Work?